Unusual Museums Outside of Saint Petersburg

1. The History Museum of Kronshtadt

In this museum you can get acquainted with the history of Kronshatdt – a fortress and a port that is located 30 km away from Saint Petersburg. You will learn about the unique fort construction, life of the sailors, other citizens and traditions that existed here for the past three centuries.

The second part of the museum is dedicated to the history of shipwrecks, including different curious artefacts found on the sea bottom.

You can easily spend the whole day in Kronshtadt. There are other interesting places to visit: The Kronshtadt Naval Cathedral, Fort Konstantin and The Museum of Lighthouses.

Shlisselburg fortress was built on the island of Ladoga Lake in 1323 and was called Oreshek (“The Nut-Fortress”). It witnessed several wars over the years: Livonian war, Great Northern war and WWII. The name Shlisselburg was given by Peter the Great and it means “the key to Ingria”.

Today the fortress is part of the UNESCO World Heritage.

How to get: Bus  №575 from “Ulitsa Dybenko” Metro station to Shlisselburg. Ferry to the Orekhovyi island leaves from the pier, situated on the crossroad of Novoladozhskii kanal and Chkalova Street.

3. The Road of Life Museum

This museum is located on the shore of Ladoga Lake. The exhibition tells us the history of Road of Life - the only supply route that connected Leningrad with the main land during WWII. Thanks to this route as well as heroism of Soviet people, many Leningrad citizens could survive during the long siege of the city.

How to get: 1 km from the train station “Ladozhskoe Ozero”. Trains depart from Finlyandsky railway station (1 hour 15 min on a train).

How did a small straw hut become a part of the Russian Revolution history? The fact is that in summer 1917 Lenin was hiding here in disguise as a Finnish farmer. After Lenin’s death the hut was recreated in the original location and a small museum was opened. Here you can see different artefacts that Lenin used during this short period of his life. The other part of the museum is in Lenin’s Shed that is located nearby.

How to get: the closest train station is Tarkhovka (trains from Finlyandskiy railway station). Note that the museum is a long walk away from the station.

You can also get there by bus from metro station Chyornaya Rechka. Get off at the bus stop “Razliv”.

Where to buy vintage clothes in Saint Petersburg?
Food Lovers

Tasting local traditional cuisine is an essential part of travel. What are the typical Russian dishes to sample if you are a vegetarian? Here are 12 ideas to get you started. 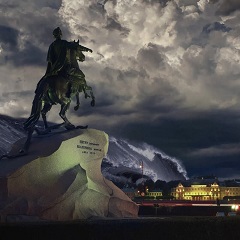 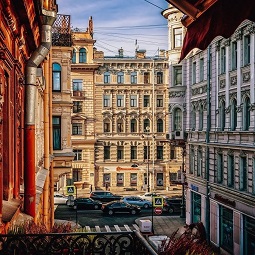 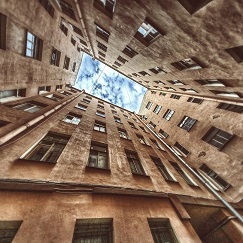 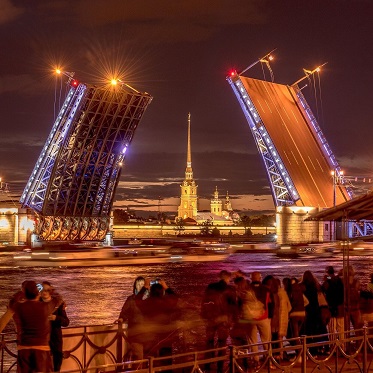 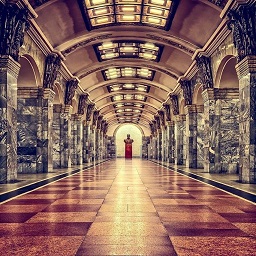 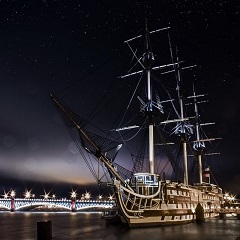